Since Raise The Age laws went into full effect in 2018, arrests of 16 and 17-year-olds in Westchester County declined by 48%.  This mirrored the rates around State, while crime rates remained the lowest they have been in New York for decades. Nevertheless, some have falsely blamed these long-overdue reforms for the recent uptick in gun violence, ignoring the clear effects COVID has had on our most vulnerable communities.

WCA remains steadfast in our advocacy for broad youth justice reform and will not blame young people for this nation’s failed attempts at gun control.

Learn more of the facts and myths circulating as part of the recent push to roll back our recent progress.

Read the statement by the Raise The Age NY campaign here. 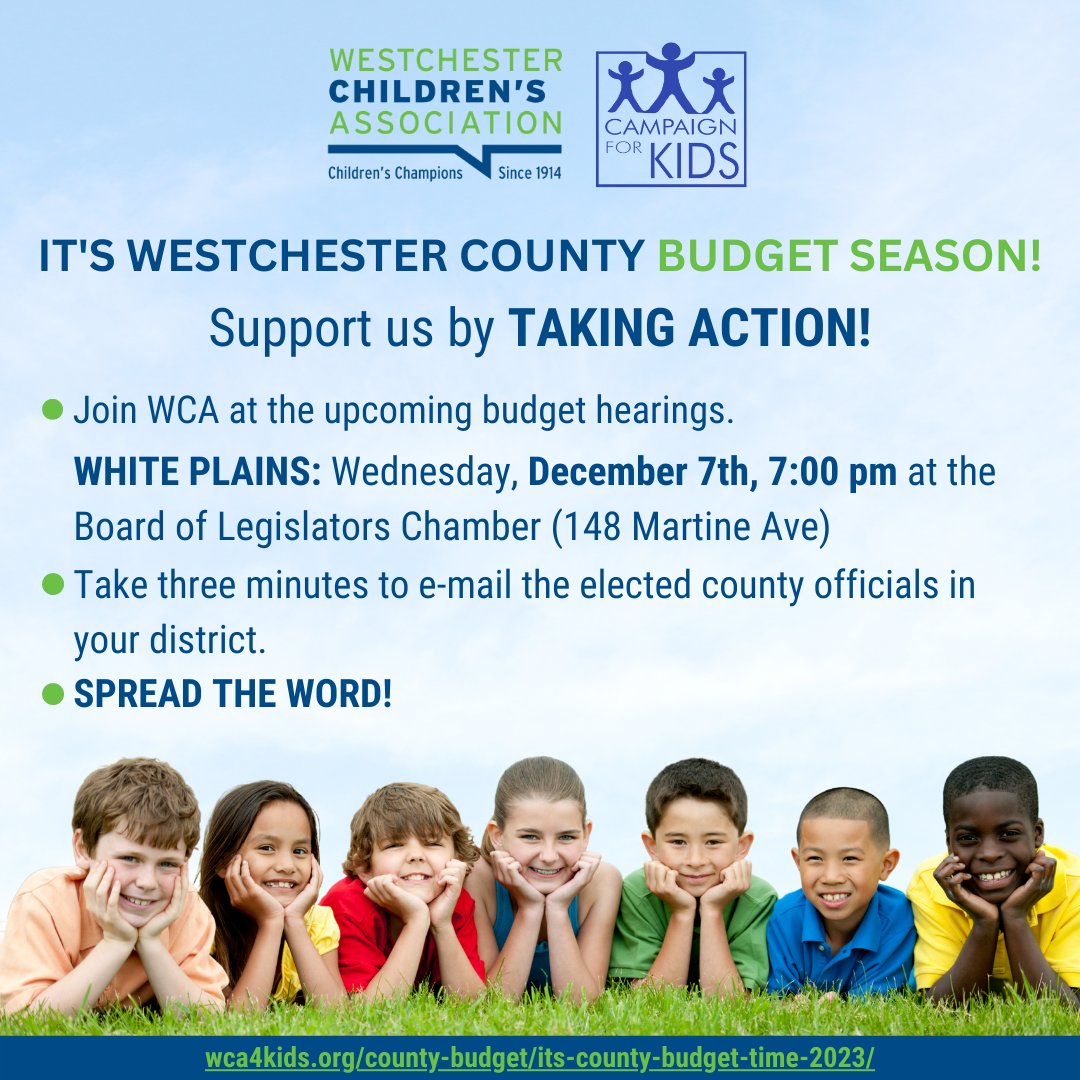 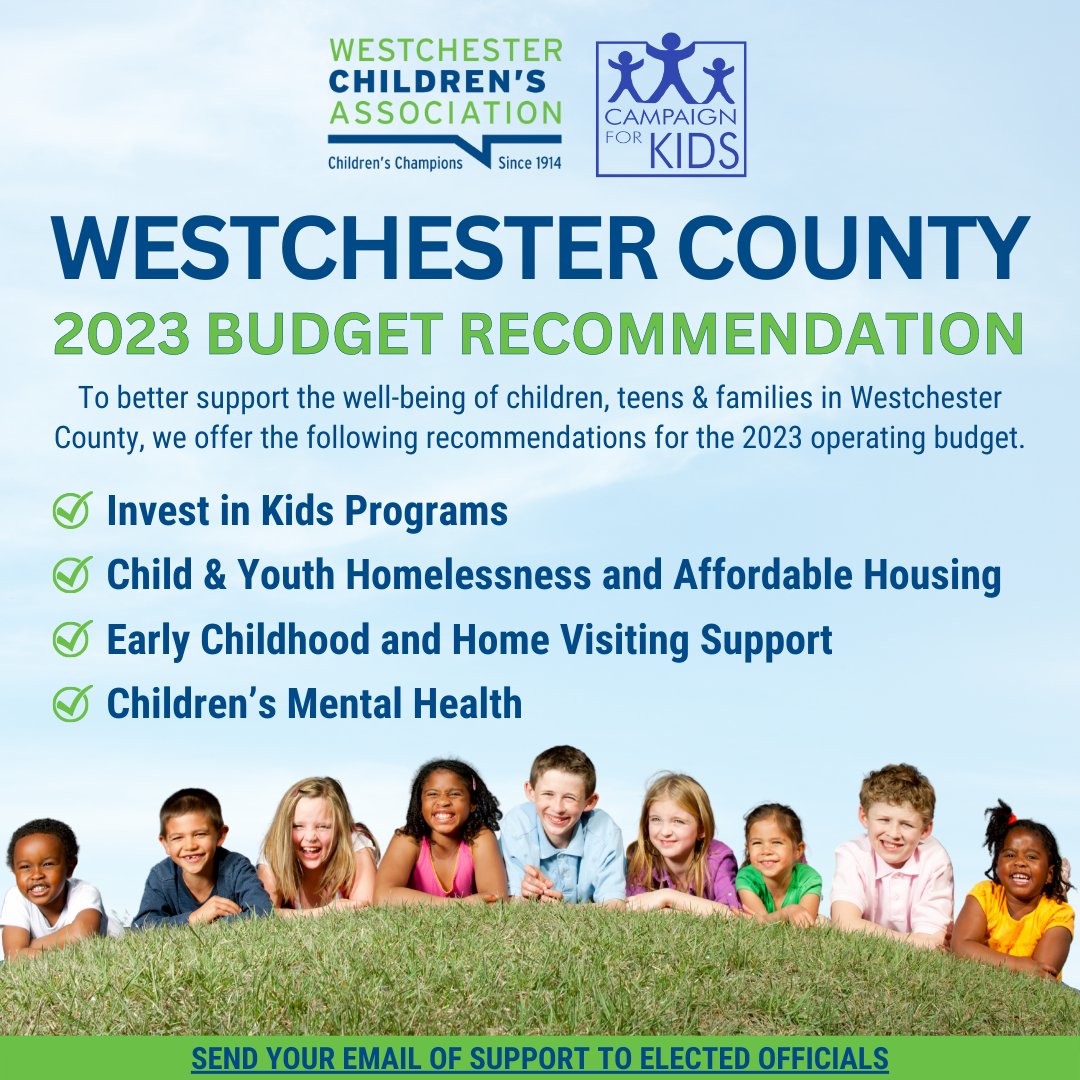 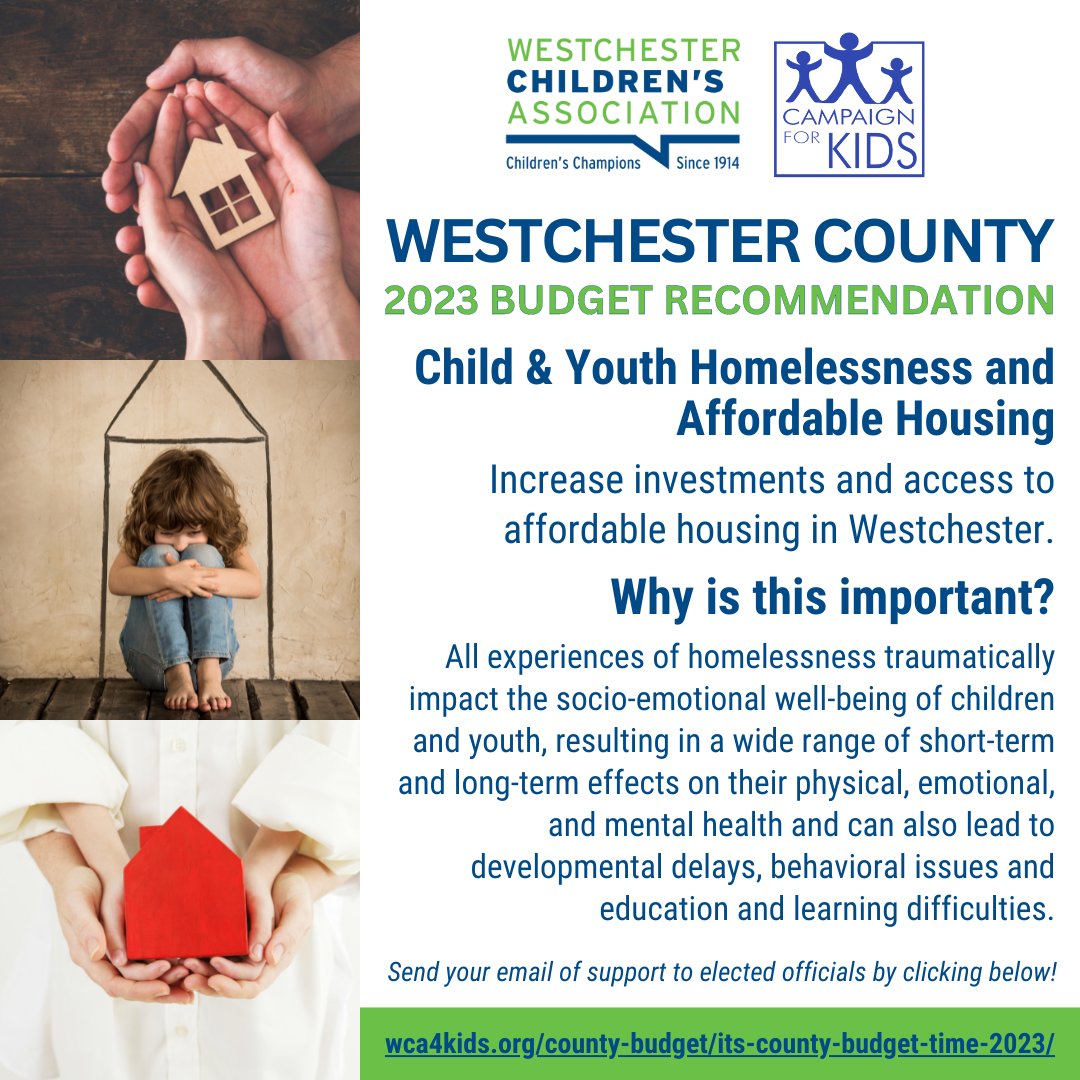 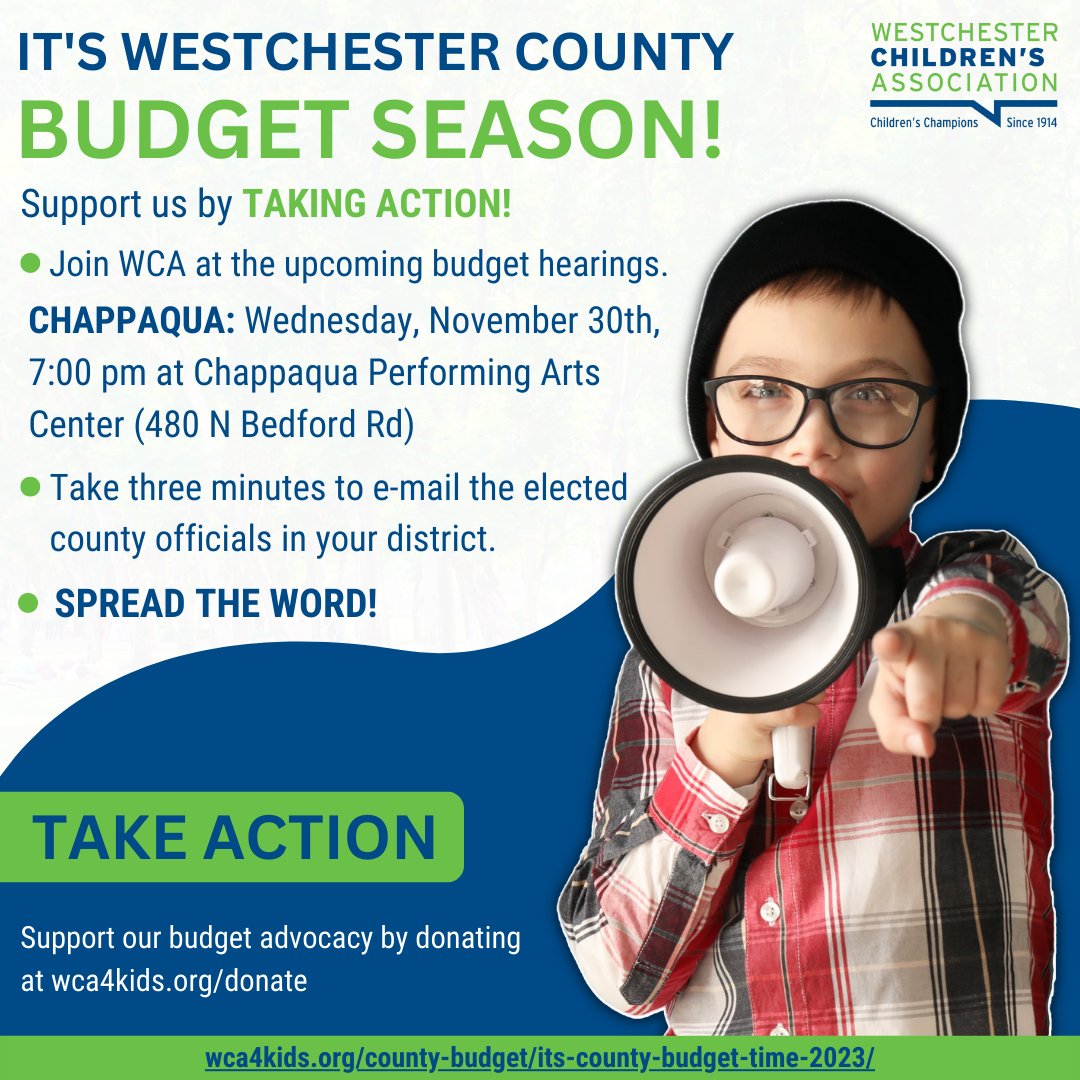 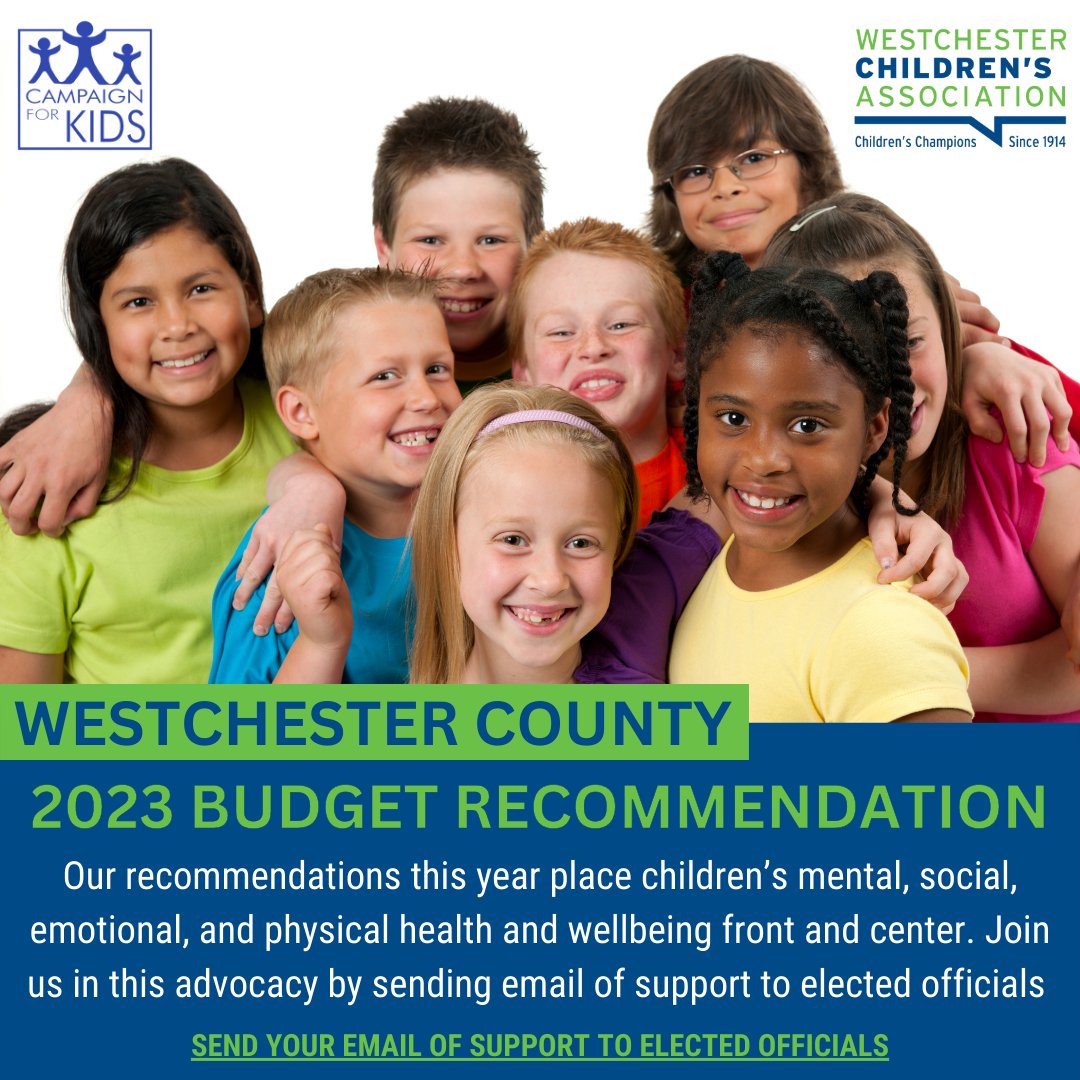