Westchester Children’s Association’s (WCA) is the leading independent voice for Westchester’s youth. Our record of advocating for effective policies and programs for children began in 1914.  Since then, WCA has continued to speak out and work steadily on behalf of Westchester children and youth.

Watch the stories of young people’s lives that have been changed by WCA’s work.

Highlights from 100 Years of Advocating for Youth

WestchesterChildren @WCA4kids
Jan 20, 2021 @ 4:59pm
Today, President Joseph R. Biden Jr and Vice President Kamala Harris were sworn in on #Inauguration Day.
We are heartened by how many young people were part of progress in their communities and the nation.
Let's keep it going!
#Project2020 #BeHeard
https://t.co/aaPQoXCHmv https://t.co/WPY0VuzeiZ
View on Twitter 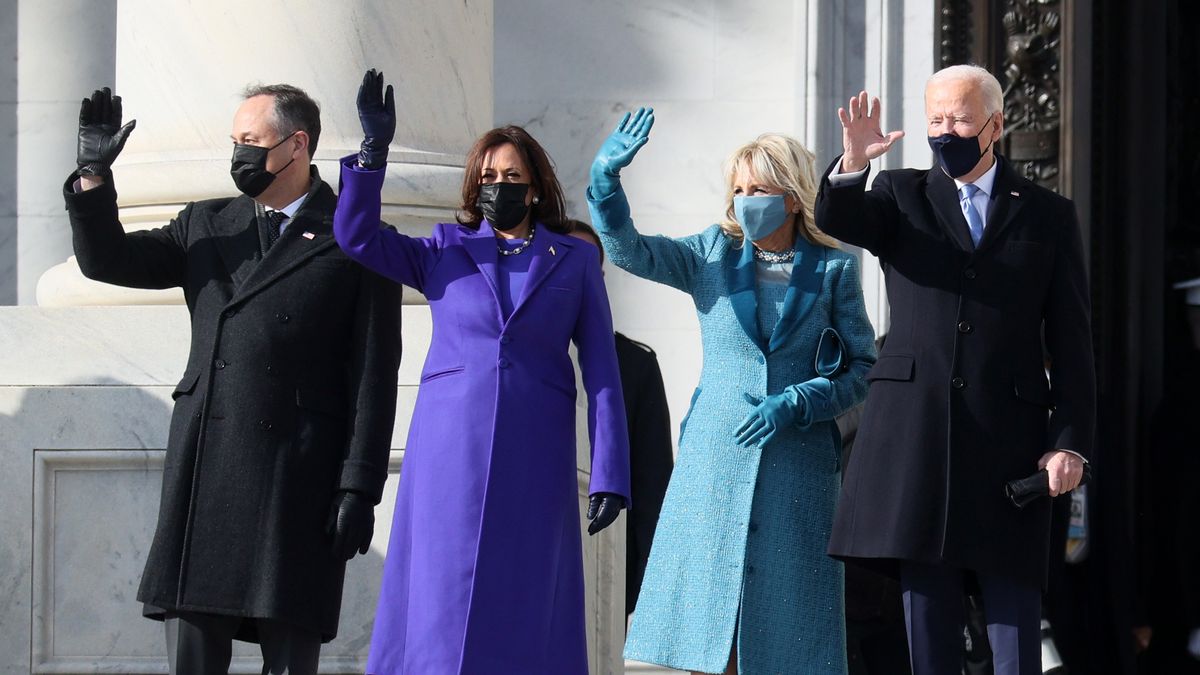 WestchesterChildren Retweeted · National Children’s Campaign @theNCC
Jan 20, 2021 @ 11:52am
Thank you so much to our friends @WCA4kids in Westchester County, New York, for their local and state advocacy to make sure our government works for everyone, including our children and youth! #NCIEncore #President4Kids #KidsInauguration #Inauguration2021 @BidenInaugural https://t.co/iIxutOFYQr
View on Twitter 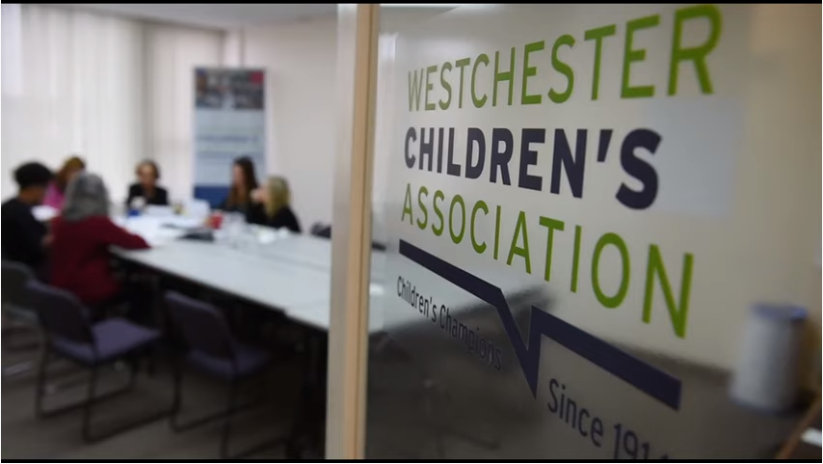 WestchesterChildren @WCA4kids
Jan 20, 2021 @ 11:43am
Today is a day of new beginnings!
Get kids involved through the program "Our White House: An Inaugural Celebration for Young America" hosted by @KekePalmer and featuring Dr. Jill Biden starting today @ 10 am.
https://t.co/m2U2xlrbjG
#InaugurationDay #OurWhiteHouse
View on Twitter
0
0

WestchesterChildren @WCA4kids
Jan 19, 2021 @ 3:11pm
We celebrated some wins for #Westchesterkids during a difficult past year in our latest #WCAeBulletin edition. See our monthly online updates for more on our 2020 wins, top social posts, our first online Annual Report, and more...
📰 https://t.co/wKW8GsiQlr https://t.co/PY9dY0wJkF
View on Twitter 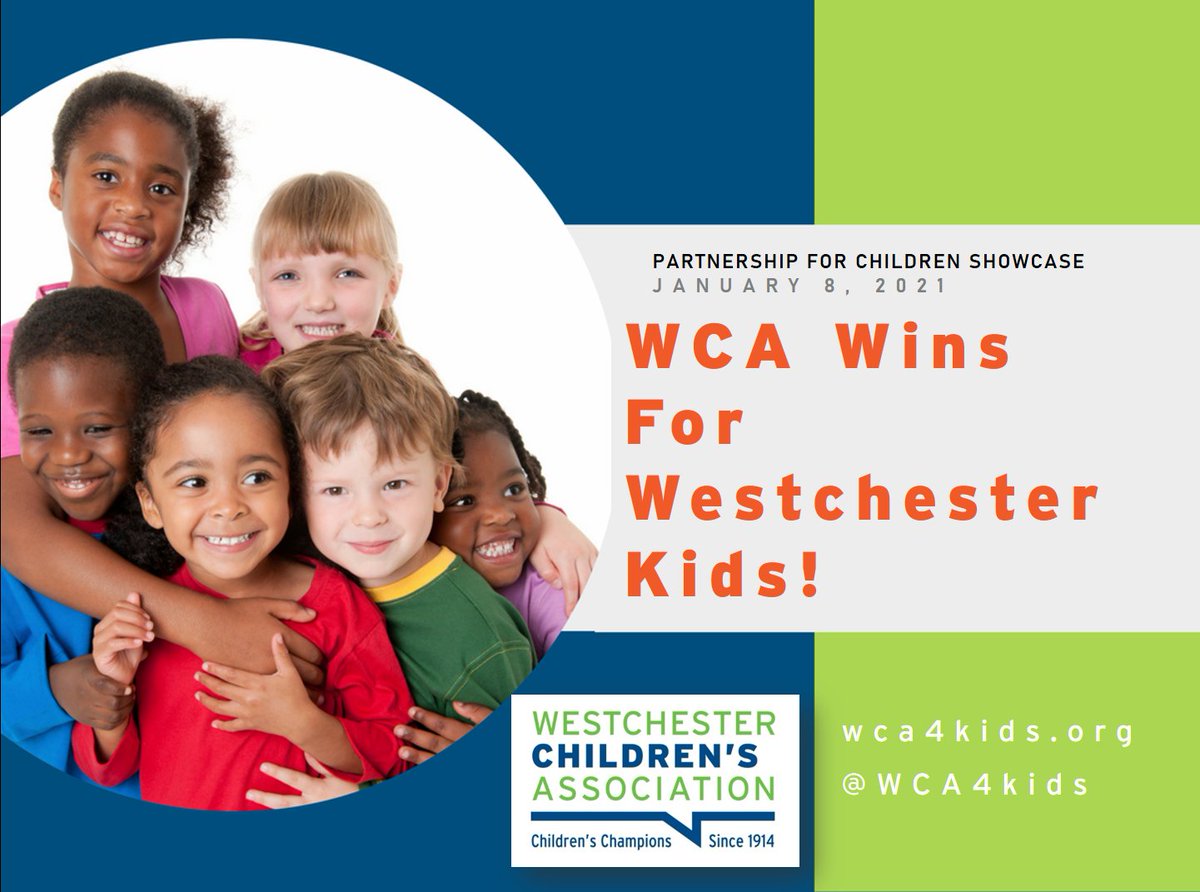 WestchesterChildren @WCA4kids
Jan 15, 2021 @ 11:34am
On the birthday of Dr. Martin Luther King Jr. today and every day we hope and strive for all #children to be judged only on the content of their character and to be treated like the growing people with great potential they all are. 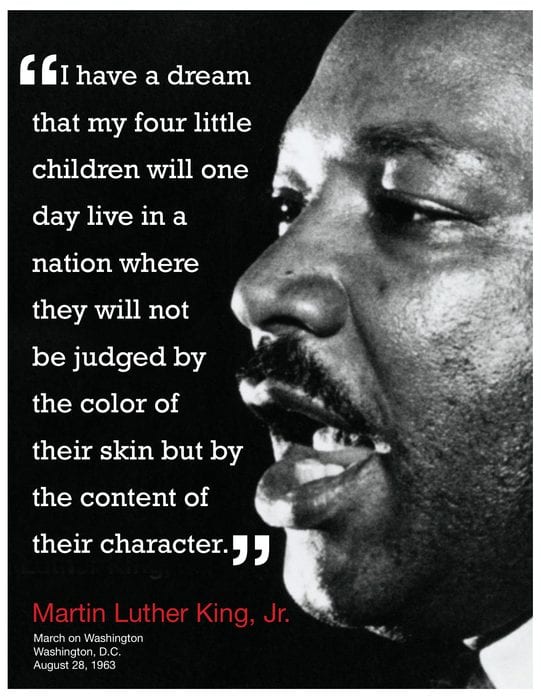